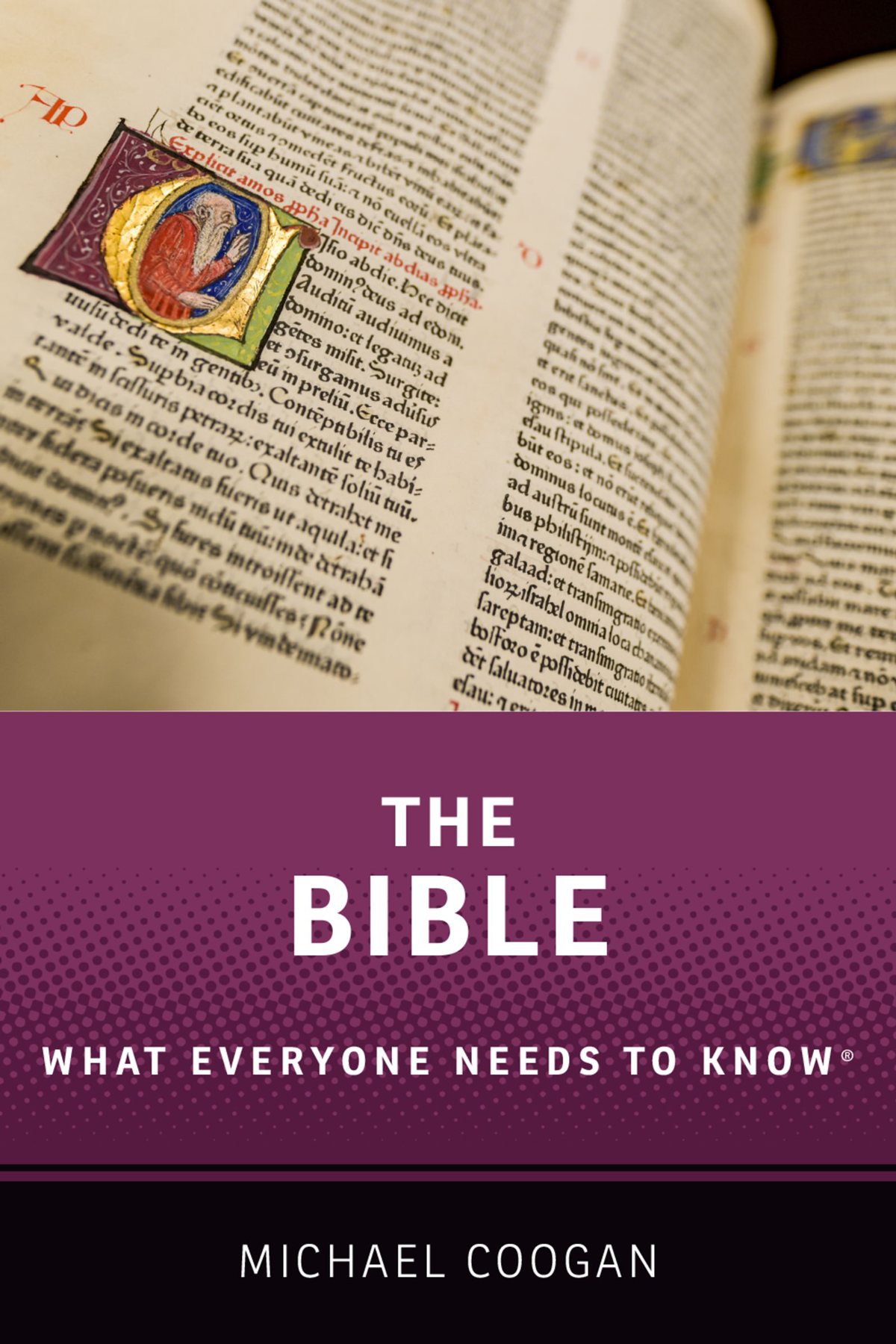 The Bible: What Everyone Needs to Know ®

The Bible is the most influential book in Western history. As the foundational text of Judaism and Christianity, the Bible has been interpreted and reinterpreted over millennia, utilized to promote a seemingly endless run of theological and political positions. Adherents and detractors alike point to different passages throughout to justify wildly disparate behaviors and beliefs. Translated and retranslated, these texts lead both to unity and intense conflict. Influential books on any topic are typically called “bibles.” What is the Bible? As a text considered sacred by some, its stories and language appear throughout the fine arts and popular culture, from Shakespeare to Saturday Night Live. In Michael Coogan’s eagerly awaited addition to Oxford’s What Everyone Needs to know® series, conflicts and controversies surrounding the world’s bestselling book are addressed in a straightforward Q&A format. This book provides an unbiased look at biblical authority and authorship, the Bible’s influence in Western culture, the disputes over meaning and interpretation, and the state of biblical scholarship today. Brimming with information for the student and the expert alike, The Bible: What Everyone Needs to Know ® is a dependable introduction to a most contentious holy book.